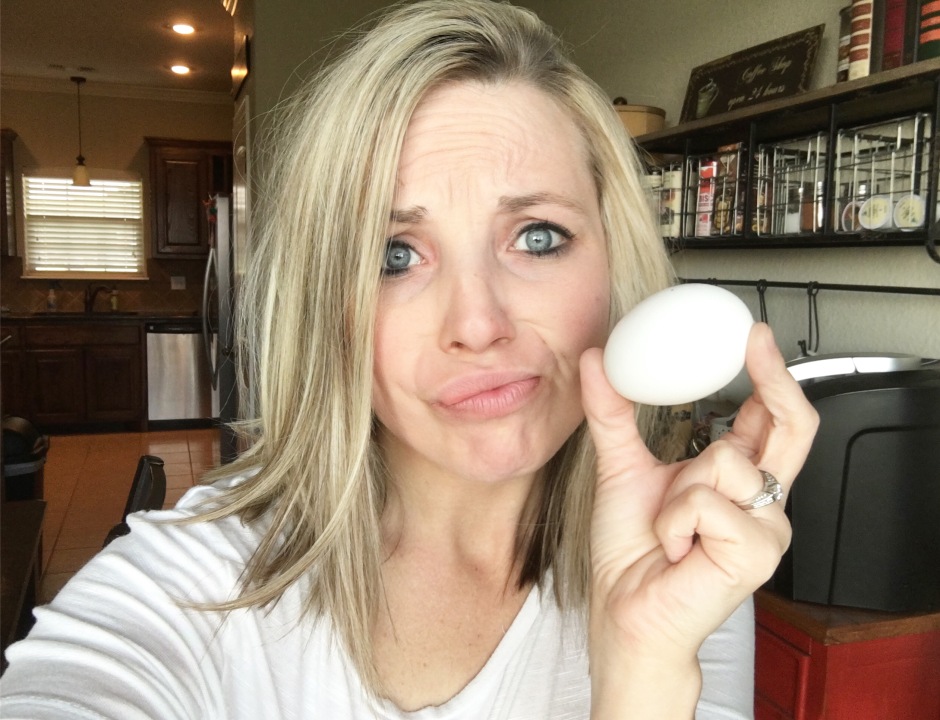 9 years ago, I began to get congested – like all the time. But I thought it was normal because when I was kid I was told I had chronic sinusitis (a 24/7 sinus infection) so to me, it was normal to not be able to breathe through my nose. But then one day, an elementary kid that I tutored asked me “Ms. Whitney, what’s that ball in your nose?”

I had no idea anyone else could see it! I mean, I noticed it, but that’s because I look in the mirror every day. It began to grow. So finally I went to the doctor to have it checked out. Six men with a “flashlight” staring up my nose trying to figure out what this ball was and they had never seen anything like it before.

A biopsy was done and it came back a tumor.

I was a baby Christian at the time. In fact, I had only been going to church for 3 months. Josh (my husband) but my boyfriend at the time, had invited me to church. He was more of a “seasoned Christian” and not only held my hand physically through all of this, but spiritually as well. He began to share healing scriptures with me, which I spoke over myself daily. I placed them on my bathroom mirror, my nightstand, by the door, on my steering wheel, on my work computer…I spoke these scriptures over myself all the time.

It seemed like every time the phone rang, I was getting bad news – the worst? That the tumor went to my brain. They told me to prepare for a trip to Dallas because there wasn’t a seasoned surgeon in the area that could perform this type of surgery. We prepared as we prayed. 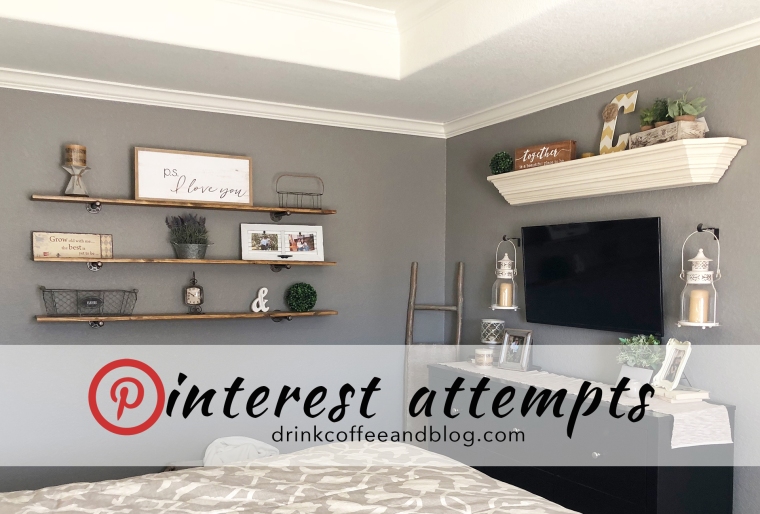 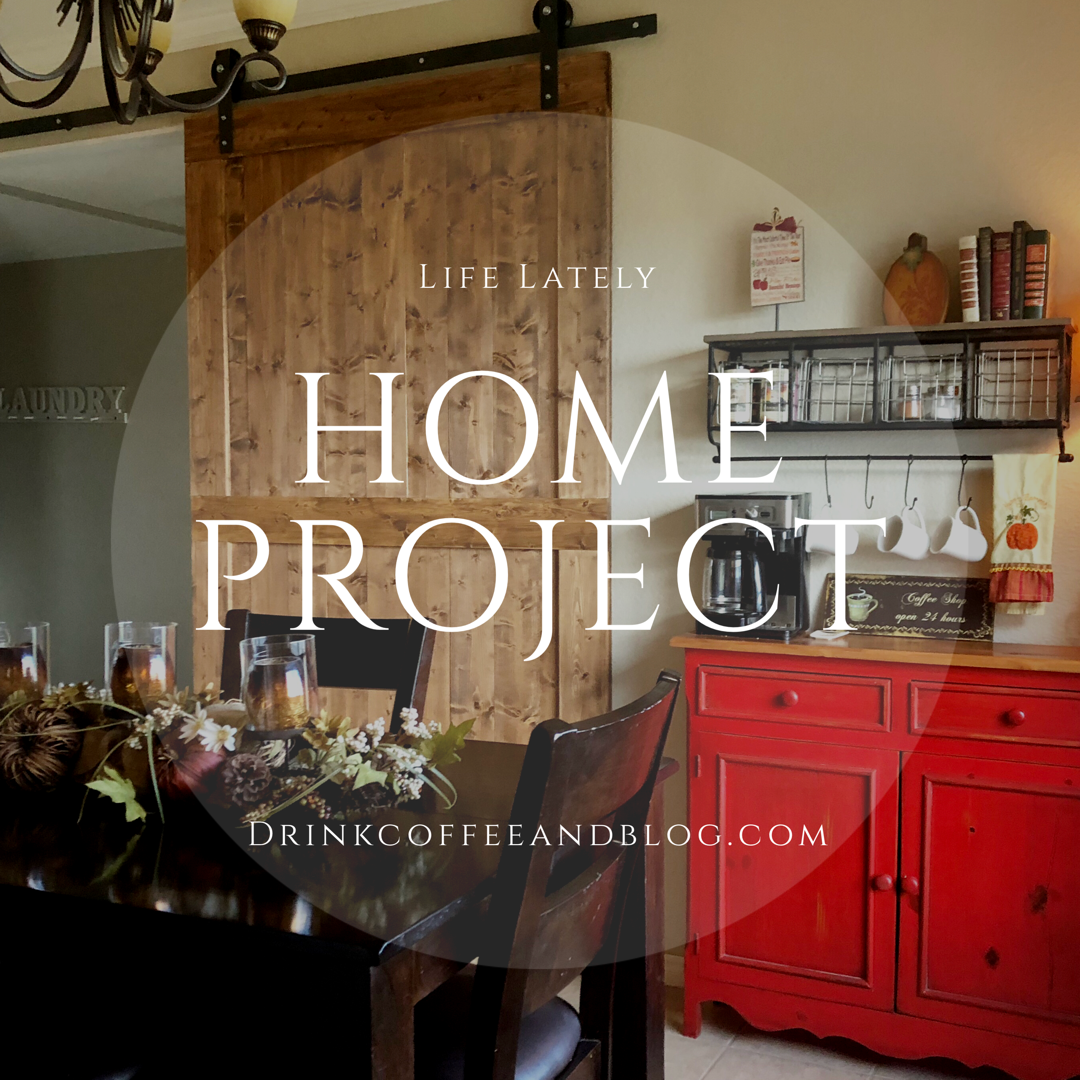